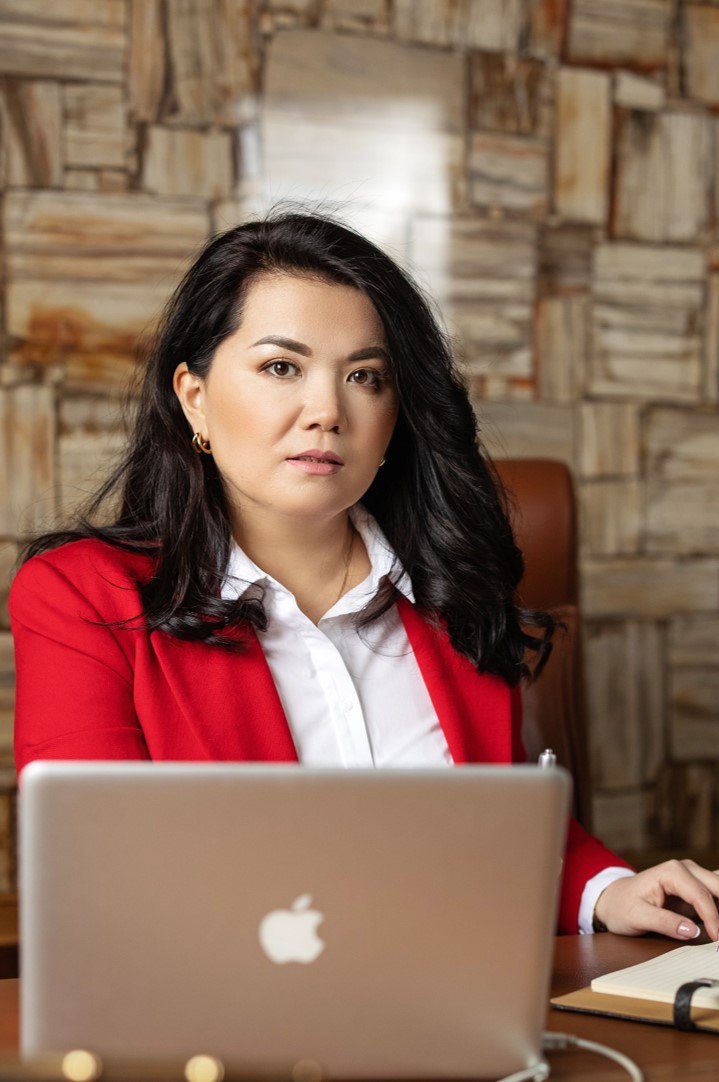 Aigerim has 12 years of experience as a lawyer in private and public sectors nationwide. She specializes in corporate, commercial, labor, financial and banking laws. She has been involved in various projects, financial transactions, and M&A deals, performing legal due diligence, leading corporate restructuring, and dealing with dispute resolution in state courts.

Aigerim has worked for leading firms in Kazakhstan, including the largest telecom operators, where she worked on various projects related to telecommunication, digitalization, IT system integration, and automation. Also, working for a number of law firms, Aigerim accumulated extensive experience involving Kazakh arbitrations, courts of the first instances, international jurisdictions (UK, EU: the Netherlands and Luxembourg) and various EBRD and World Bank projects, making her the top specialist for your project of any size and scope. 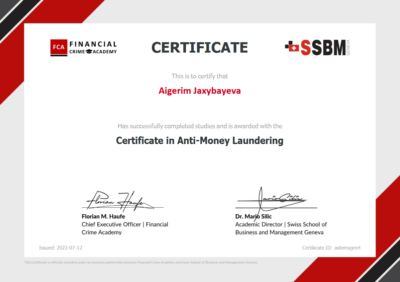 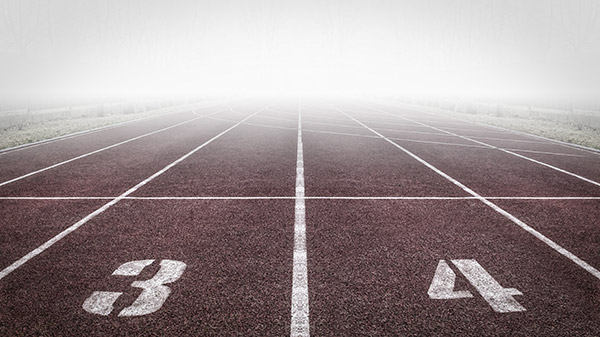